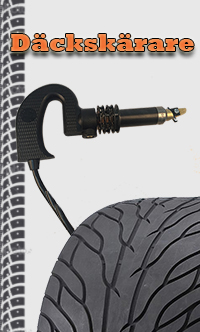 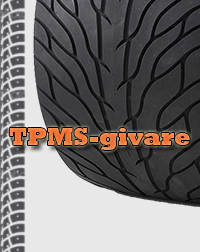 We answer your questions

The chat is closed

We were the first company in Sweden, who both restored, styled and trimmed cars when we started. We had bought a farm and rebuilt the barn to an autoshop. When our competitors called us hill-billies, they were actually correct (even though they maybe not meant it in a positive way). Around year 1975 we acquired the first modern dyno in Scandinavia, which helped us when trimming the motors.

At the same time as we were managing sales and the autoshop, we enjoyed our hobby motorsport. Henrik Walli, one of the founders of Dalhems, and his friends Gerry Johansson, Sven Arne Persson, Stig Carlsson, Per Hågerman, Karl Ernst Larsson, Bill Taube won a lot of championships and races in cars with motors trimmed by Dalhems.

Nothing, exept one wall which we kept for nostalgic reasons, remains of the old building. After a couple of years we also started selling autoparts which were imported from England, mostly for English cars. About 1980 we also started importing VW-parts from the US. It was around that time that the Beachbuggy became allowed to be built in Sweden.
As time went by, we expanded our assortment with Japaneseparts from the US like styling and parts for trimming. In the end of 1990 there were more and more parts to American cars coming in to our assortment.
More information will be available later.